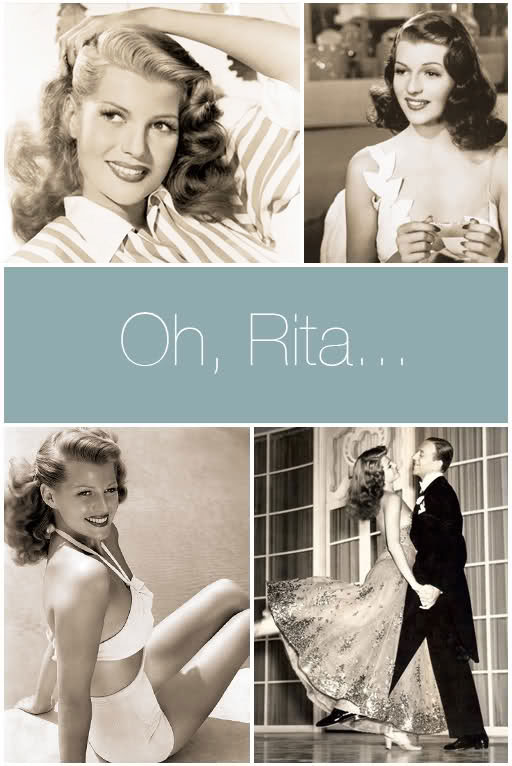 This week we celebrated one of Old Hollywood’s most glamorous. Rita Hayworth lit up the screen and became incredibly iconic in the beauty industry. She was certainly committed to looking fab! But did you know being such a stunner wasn’t as natural as it looked for Rita? Her famous red hair was naturally black and according to Rita’s hairdresser, Helen Hunt (who was her stylist from age 18 on) beauty really WAS pain. Rita had full electrolysis along her hairline to move it back. Ouch! This story blows our minds a little…

Dedication to beauty according to Helen:

“When Rita first came to the studio she had black hair and her hairline was very low. Her first picture, Criminals of the Air, was filmed mostly across the street from Columbia, which is now a parking lot. She was there under contract with about five other girls with the idea of coaching them for stardom. Rita was going out with Eddie Judson.  He realised Rita’s potential so he started on a publicity campaign for her. He is the one who asked me to find a good electrolysist and start the treatments–which I did. Eddie paid ten dollars each for about one year. This was slow work.

All this time she was unnoticed by Columbia and I was dressing her hair–still black. Finally the New York office called Harry Cohn and said you have a beauty with loads of publicity–why don’t you capitalise? Harry Cohn then gave her some tests.The cameraman said that her hairline was still too low and too black–so I suggested putting a bleached streak across her forehead. We tested, it was a success. This was for the picture with Jean Arthur and Cary Grant [Only Angels Have Wings,1939]. Jean was asked to pose with Rita in some stills and she refused, saying, ‘She’s too pretty for me to stand with her.’

That streak across the front of her hair was copied by many. My daughter was a student at U.C.L.A. at the time–her girlfriends were begging me to give them the streak. One day I talked to Harry Cohn about making Rita’s hair red so we could do away with the streak. When she was in a picture I always shampooed her hair every morning and brushed it completely dry and very little pin-curls were necessary to give the luscious flow of shiny hair. At this point I told Harry Cohn about what Eddie Judson had paid out of his small funds on Rita’s electrolysis and asked that the studio take it over. He agreed and I started in again.

I worked with the electrolysist, drawing lines on a still picture showing the line we wanted. Now the treatments were fifteen dollars each but never more. This lasted another year until the work was finished. Achieving a new design for Rita’s forehead entailed a long and very painful process. Each hair had to be removed individually, then the follicle deadened with a charge of electricity.” 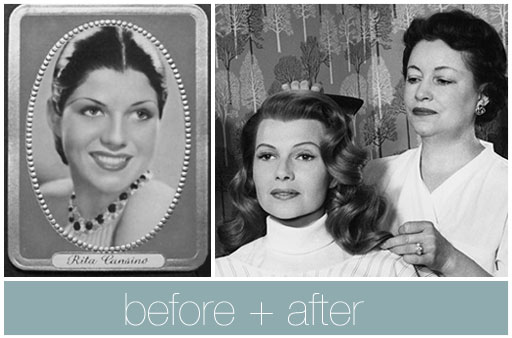 Either way, we think Rita was the reflection of perfection both before and after and this week we say Happy Birthday to her!! 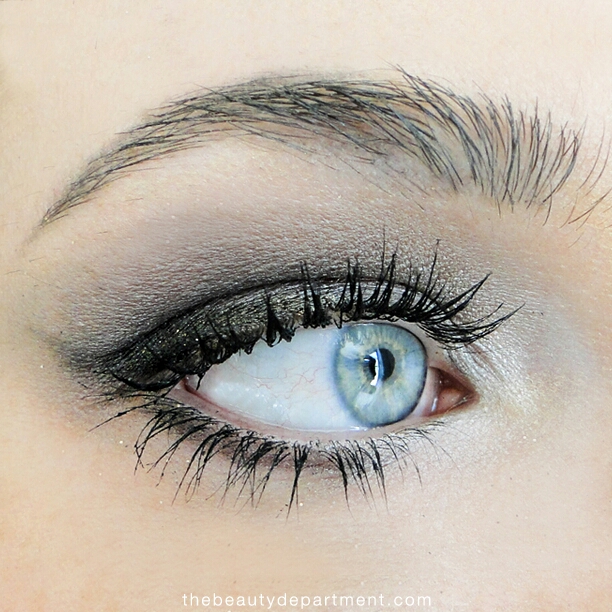 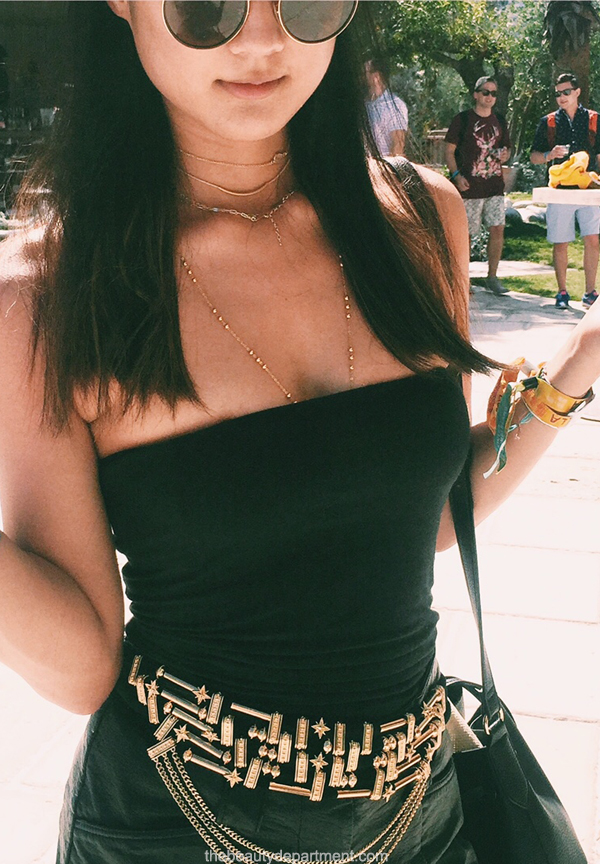 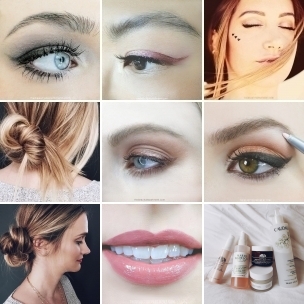 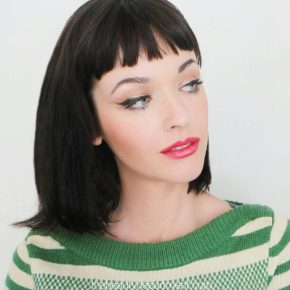 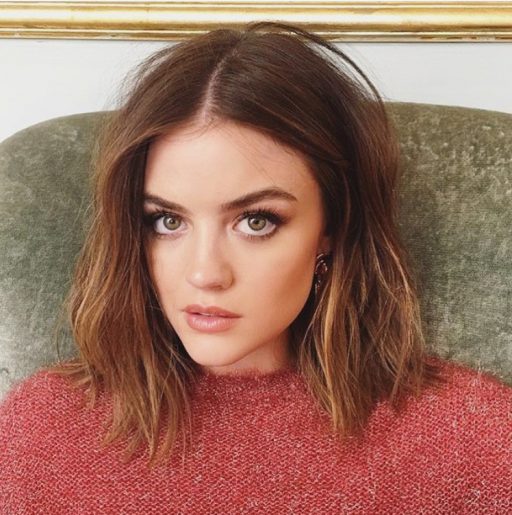 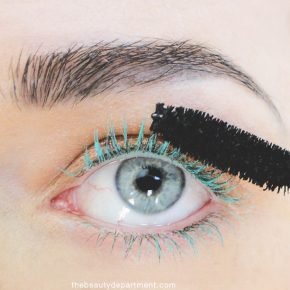 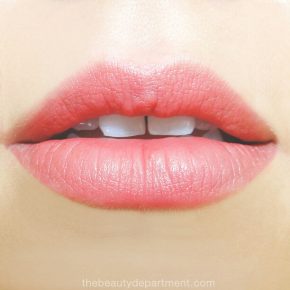